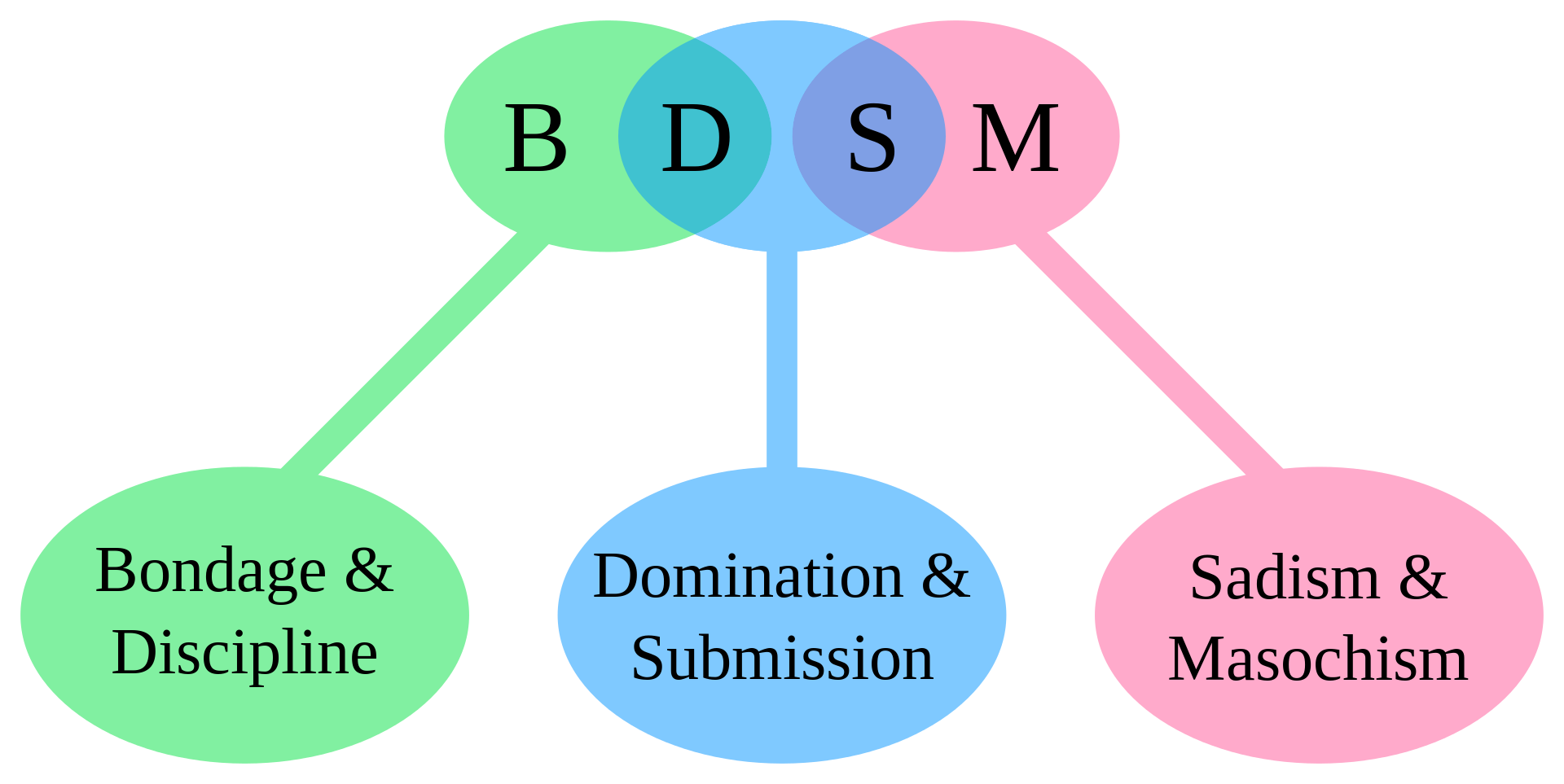 Some reflection during a two days break !

On the D / Dom / Dominant side, by the hierarchy we have;

Sir : A Sir is the next dom type in the hierarchy, he doesn’t own a slave on a 24/7 base but play with one or many boys. Sometime could be as strict as the master, but for a shorter period of time, usually the «  scene » or « play time .»

Daddy : The Daddy is probably the gentle Dom, he wants his sub to grow and achieve their goals and dream, but methodology will differ from the two other stricter Dom. Some Daddy will help their Son in different ways on their day to day live in exchange of this D/s relationship.

Some people will have other word for the Dom, but I will focus on these three.

On the S / Sub / Submissive side, by the hierarchy we have;

Slave; A Slave, owned by Master, usually by contract signed between the Master and him. Is live is controlled by his master. Could be in chastity lock by his master and could wear a padlocked chain at his neck as a sign that he his some master property. The slave has no right on his own, his life is totally in control of his Master.

Puppy ; The Puppy is a bing trend in the younger community. Some start in the community with pup play because there is some anonymity, some disconnection of themselves versus the pup they play. For some of the new guard ( see further in the text ), the pup headspace is also extremely liberating in their crazy life. The Puppy have more right than a 24/7 Slave, but is still more an object / animal that a boy will be. The Puppy may have a Sir or event in some case, a Master as handler. There is also the concept of Alpha Pup, will talk about Alpha, Beta and Omega further in the text.

Boy ; The Boy is not in 24/7 relationship, sometime because he or his Sir don’t have the time for it, sometimes because it’s simply not what he is looking for. The boy meets his Sir for play, and when he does it could be as hard as a Master / Slave relationship. But after the meet the boy get back some or all of his own right of him own person.

Son ; The Son is looking for a Daddy, a Dom that will protect him and help him grow by having some domination over him. Some Son are looking for a Daddy that is really older than them. On a day to day basic, the Son is the Sub that has the more right on his own.

Alpha ; The Alpha is the one that manage the others, the play. Beta and Omega are his own. He is the powerful leaders of a pack. Like for PUP Play, you can have an Alpha PUP that will be the leader of a puppy pack. He will act as the Dom versus the other pup around him.

Beta ; The beta is the one usually able to switch, they are able to lead the omega if there is no Alpha in the place, but will submit to the Alpha if he is present.

Omega ; Then there is the Omega, generally the lowest in the hierarchy. The submissive that will never attempt to act as a dominant or defy the orders of others.

For example, you could have an Alpha Slave, someone that has a M/s contract signed, but still have all the control of an omega ( usually a Boy, not another Slave as it’s probably not another 24/7 relationship ).

The Old Guard vs The New Guard

The Old Guard, the original leather men, the one that the code of respect is extremely important, the one that do ritual with the sub; boot-blacking ceremony, collaring ceremony, slave contract, dungeon etiquette. These are the one that created and used the Handkerchief code before everybody had a mobile device in their hand that gives them the possibility to know who’s nearby and what they like.

The New Guard on their side are not only leather men, other fetish welcome ( skinheads, latex, sports gear and other gear in general ). The new guard may have a lower-protocol approach, some of the Old Guard may think the New Guard is less rigid Dom, especially outside « the game .» In a real world with real life demands, this new Dom/Sub relationship works best in their younger and faster paced community. The Sub may not be required to address the Dom as Master or Sir every time, especially outside the game. But that does not mean the new generation don’t want domination and submission. The new generation enjoy it in a different way and still have some protocol but will but would benefit from learning more about their past and the Old Guard.

After some years in the community, I prefer to present myself as Sir AlphaKawa. The Alpha in the place, a Sir, not a Master as I am more on the New Guard and don’t really have the time to own a Slave with the crazy live my generation imposes on themselves. Owner of a Playroom, more and more I see that I like the protocol like the Old Guard does. Have some contact around Europe but will probably benefit from learning more from some other Doms around in North America, maybe event from some of the old guard. 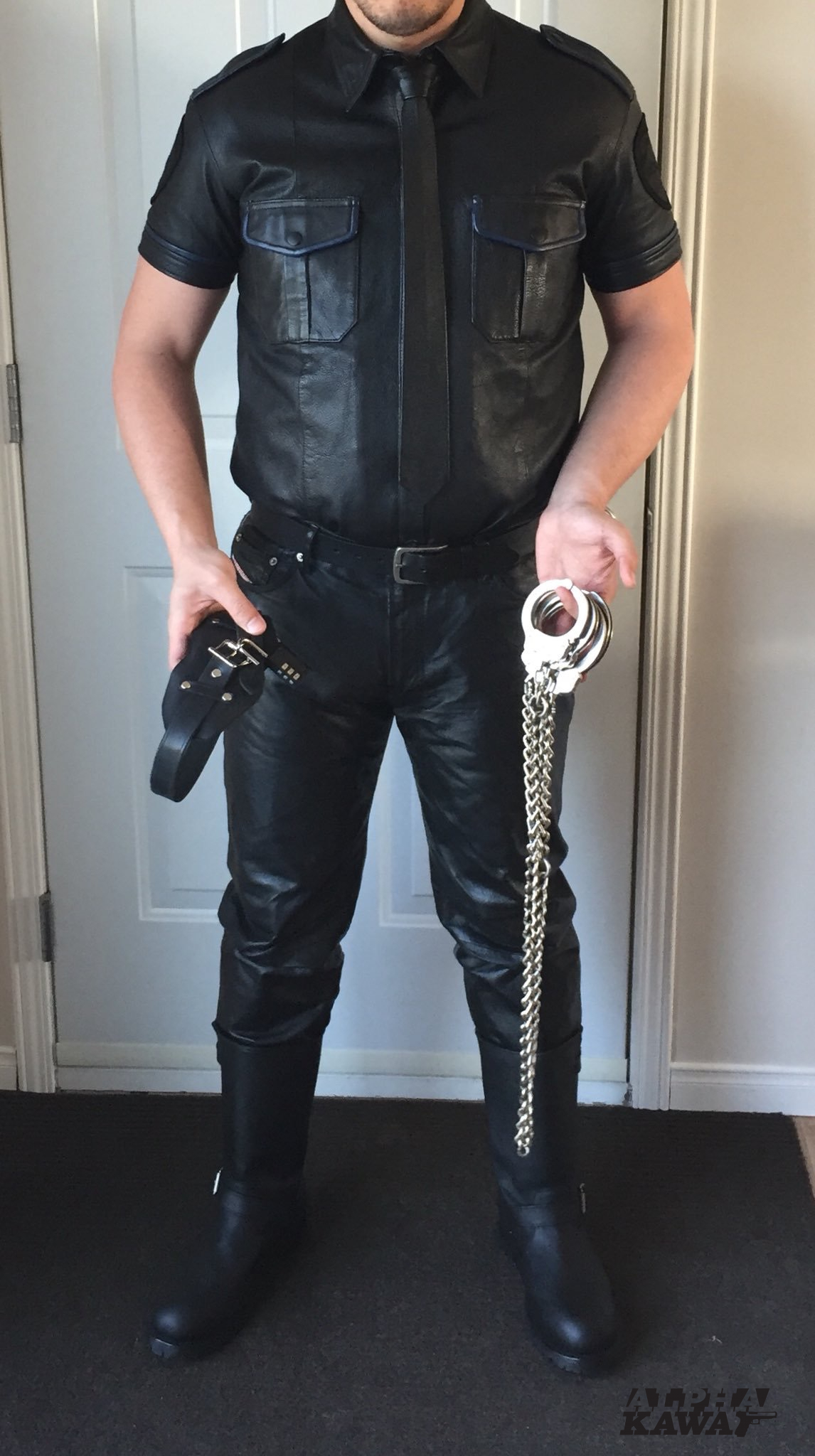 Going to catch an international sub at the airport 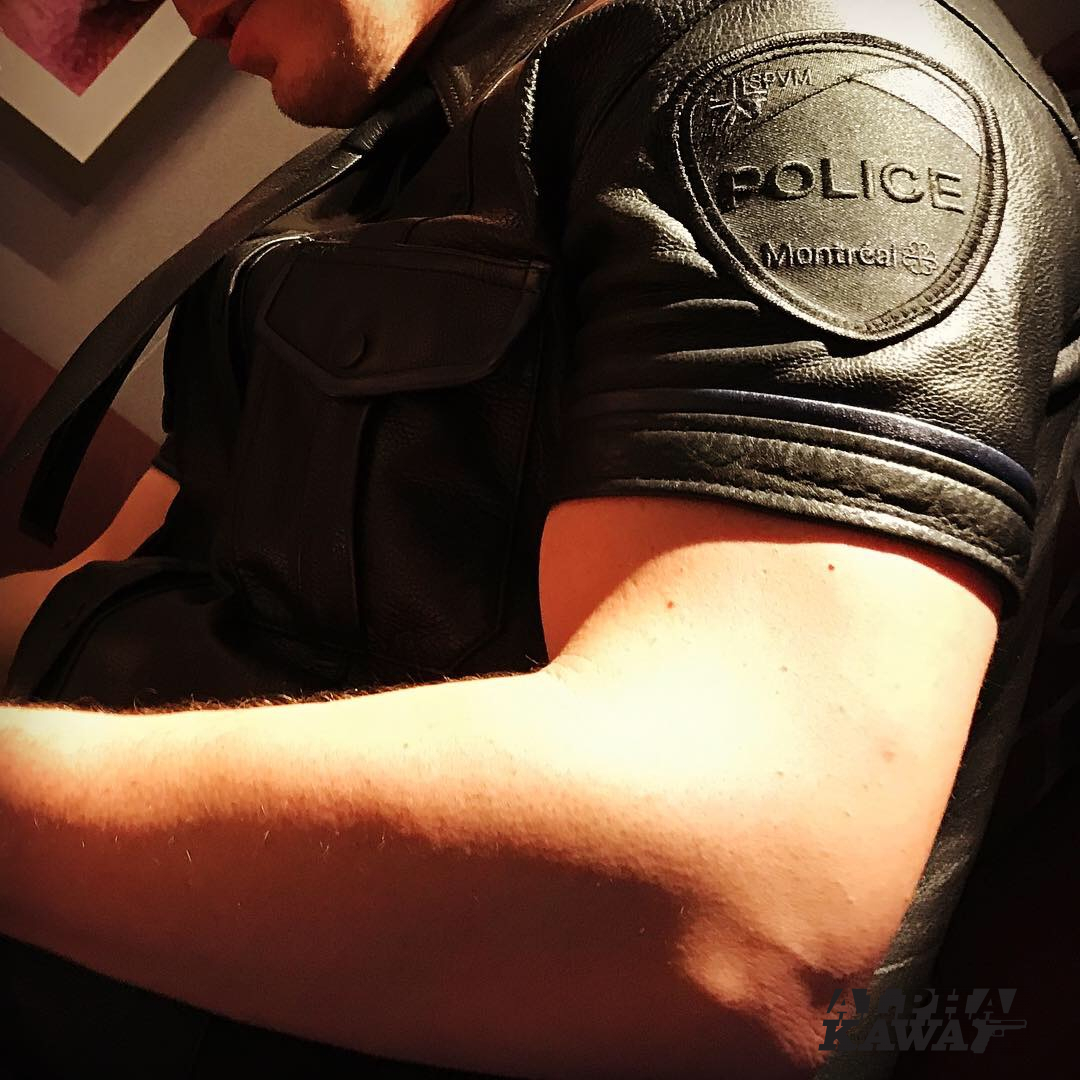